Final Fantasy XIV: Endwalker's problems can be your good fortune with this free game time.

It's official: Final Fantasy XIV: Endwalker is too popular. That's a good problem to have for Square Enix, but it's also causing issues for players and those who want to join in on the fun. Between mass disconnections and seemingly endless queue times for players to jump into the latest expansion for the long-running MMORPG, that's a lot of work for the developers, but surely they can't complain too much about that.

That's why Square Enix has halted sales of the game to keep the situation from getting even worse. Right now, you cannot buy a new copy of the game, or play the lengthy free trial. That's all in a bid to temporarily lessen the influx of new and returning players have been putting on the game. If you're a current player and already have a copy, you should start seeing improvements soon.

In the meantime, however, eligible players can get 14 days of free game time. Here's how you can go about doing so.

How to get 14 days of free game time in Final Fantasy XIV: Endwalker 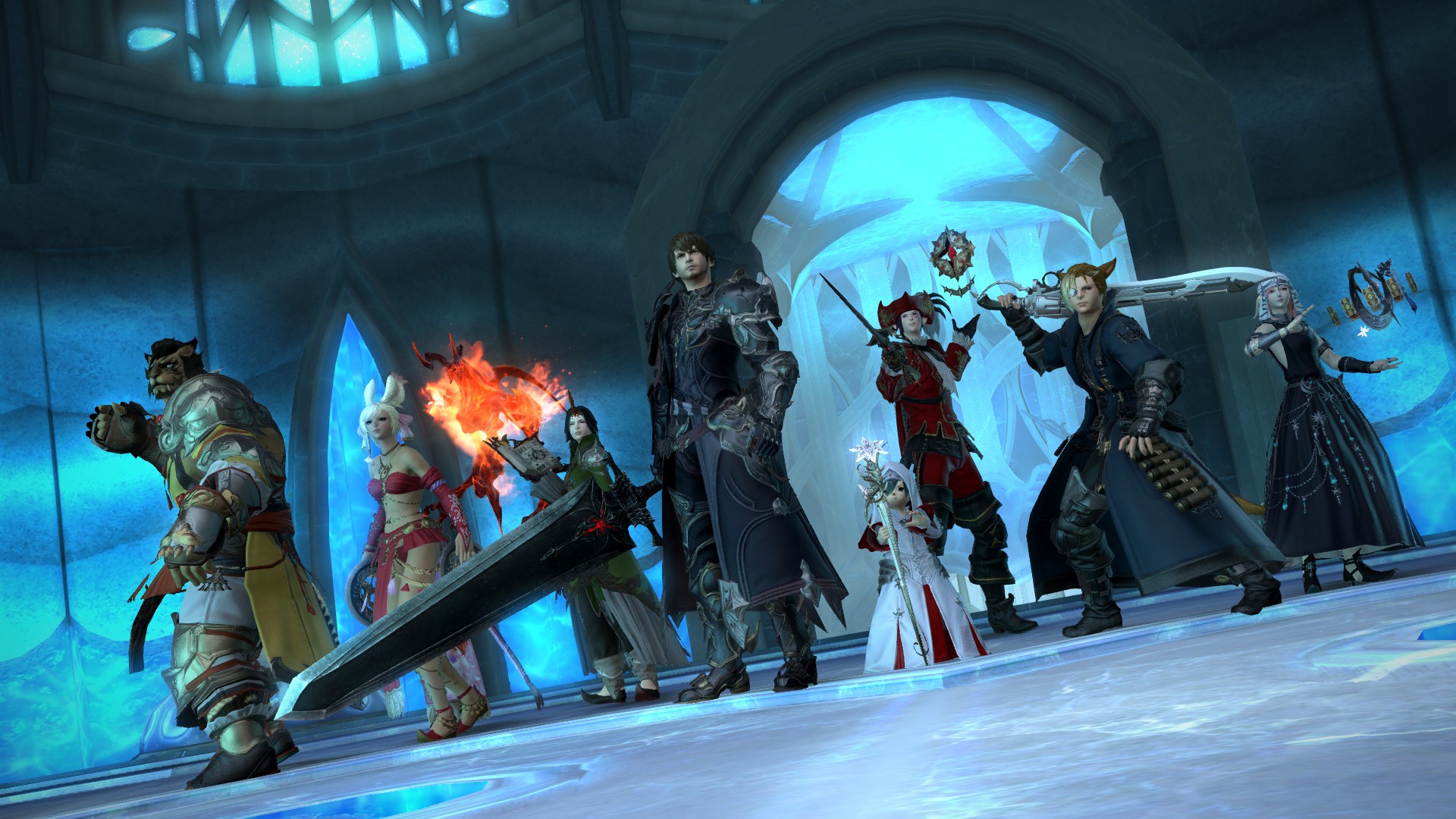 You can stack some additional in-game time in Square Enix's wildly popular MMORPG as a sort of apology for the issues that have been plaguing the title. To get 14 days of free game time in Final Fantasy XIV, you must meet the following criteria:

You will automatically receive 14 additional days of game time if you meet these prerequisites. You also get the same 7 days initially given out when the server issues began, effectively giving you nearly a month of free time.

You don't have to do anything to claim them, as they will be added to your subscription by the billing or end date. The time will also apply to the Retainer Service feature. That's one less thing to worry about!

As for when new player sign-ups will open back up, there's no word just yet. Keep an eye on the official statement from director and producer Naoki "YoshiP" Yoshida via the official Final Fantasy XIV Lodestone site for more information.

The Apex 3 is a full-fledged water resistant gaming keyboard created by combining SteelSeries’ cutting-edge technology with a collection of gaming-focused features.